Robotulations is a Sculptural Robot that was built from an old Bose Radio/CD Player that a colleague had carried from the USA to the UAE.  She did not realize that the Bose system was 110 Volt compatable, and when she plugged it into the 220Volt power sockets in Abu Dhabi it was dead.  Upon visiting this colleague’s home, she had mentioned the incident, and I asked if I could have the device, and I would see if I could fix it, and if not I would make something from it.

Robotulations became the structural centerpiece for a friend’s Baby Shower.  I used the key elements of the Bose system, and added parts of an old VHS tape, some spare pieces of wire and piping, two cheese graters, some blackboard paint and a double sided metal shot glass. 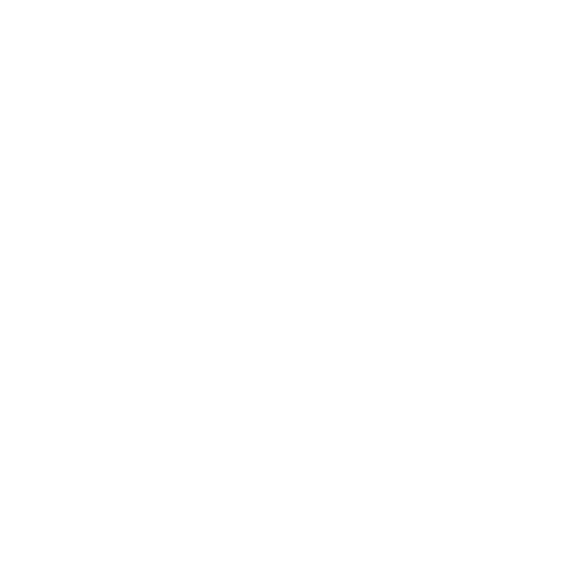 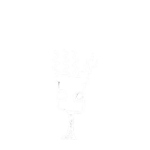