I pursue creative response as part of a vernacular photography and culture documentation project in partnership with the Moslem Mosque Incorporated (MMI) in Brooklyn, New York.  This research aims to shed light on the community through a narrative approach to ethnographic documentation and research. The MMI, which my Great Grandfather helped to establish is the longest continuous established Muslim Community in New York and home to the Lipka Tatars Community of Brooklyn. I explore how contemporary cultural and religious representations from within the Tatar community manage the gap between the vibrant MMI community of the first half of the 20th century, and the dwindling involvement in the MMI membership from the second half of the 20th century to present day. I rely on ethnographic and creative response techniques and methods employed and developed through my dissertation and monograph, Sonic Encounters The Islamic Call to Prayer, to discuss the communities narrative as uncovered through inter-generational dialogue and discussion by means of historical community photographs and memory. Documenting vernacular artefacts and memories I attempt to understand the stories and live experiences that underly Why the Lipka Tatar community of Brooklyn, NY has dwindled in membership while its cultural, religious, and community center remains in tact. I am interested in questions that get at an understanding of what it meant to be, a first, second, or third-generation Muslim European immigrant living in NYC. And I bring my person curiosities about why we are seeing  a modern day resurgence of interest from fourth and fifth generation descendants of the MMI about their cultural and community roots?

While scholars have written about the modern day anti-Islamic climate on Muslim communities and individuals in the United States, I will explore, through an analysis of vernacular photography and artefact why younger generation community members are inclined to return to their masjid, and their roots in this moment in history, while many of their parents generation left the community though they were raised within it. Using digital ethnographic methods, digital media creative practices, traditional archiving techniques, and an approach to creative scholarship based in sound, I explore the personal stories and memories of the Lipka Tatar community of Brooklyn, NY, and in so doing explore the broader connective themes that arise to consider the socio-political, and historical drivers that contributed to the unique development of the diaspora Lipka Tatar community in Brooklyn, NY.

In partnership with the Moslem Mosque Incorporated I have been working on the development of the vernacular photograph and artefact collection stored at the Masjid in Williamsburg, Brooklyn. In 2019 through a visiting scholar position at New York University I was able to digitize many of the documents in the collection and am now working with Professor Kambiz GhaneaBassiri and Yale’s Center for the Study of Material and Visual Cultures of Religion to develop a virtual reality experience of the masjid embedded with community oral histories as memory, supported by funding from the Luce-AAR Advancing Public Scholarship Grant. 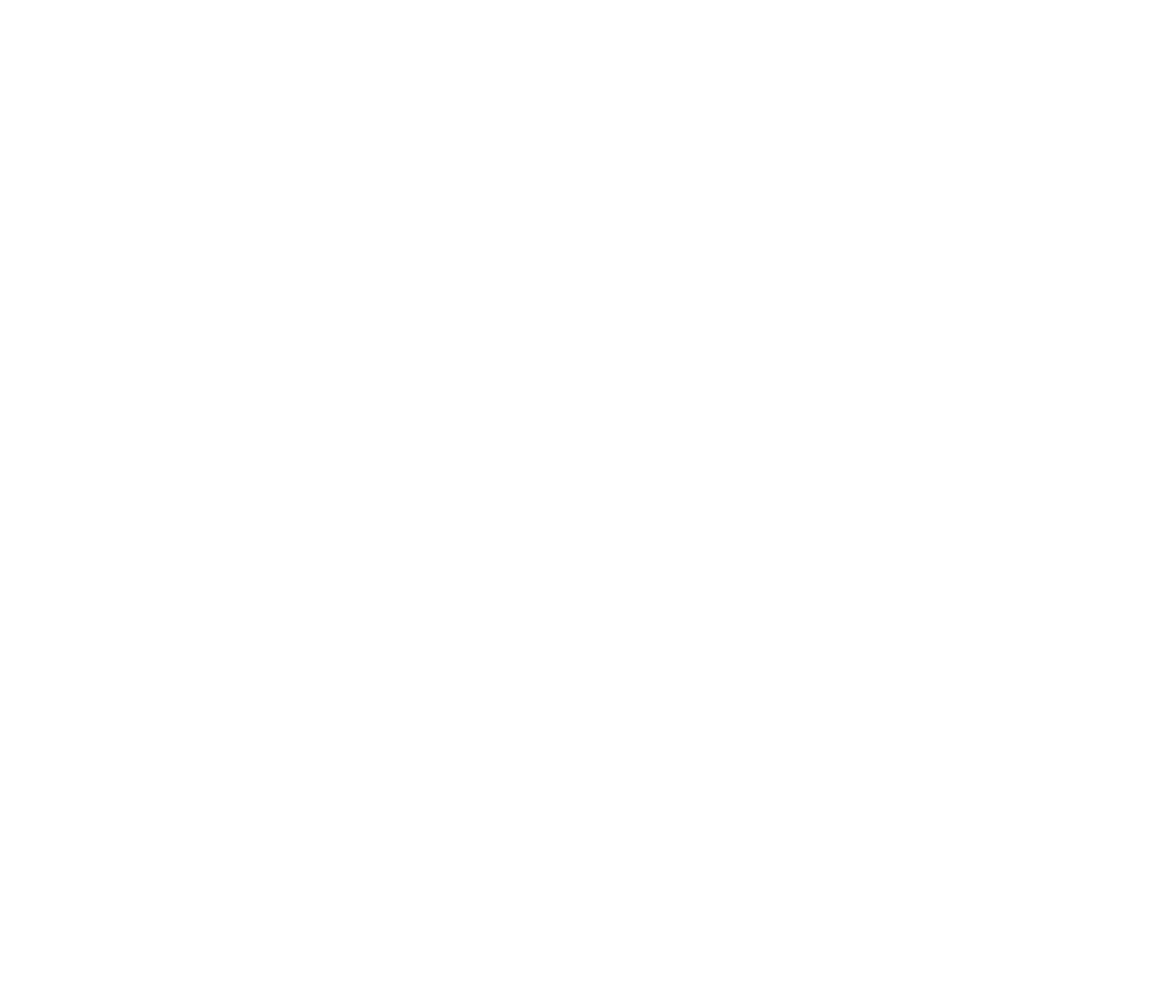